The new solution has been perfected over the past five years and is unique in the public relations world. It blends comedic story telling strategies and techniques with the very serious communication needs of major organizations to help clients break down barriers, improve internal communications and culture, enhance executives’ storytelling abilities and, critically, enhance morale.

Comedy Experience is a result of a relationship that kicked off when agency co-founder Steve Cody began performing stand-up comedy under the tutelage of comedian Clayton Fletcher. As he performed comedy, Cody noticed his business skills becoming exponentially better. He decided to include stand-up comedy training as a mandatory part of Peppercomm’s management training. From there, it blossomed and became a full-blown client offering.

Truth is the link between comedy and business

The new offering will be led by Fletcher, Peppercomm’s Chief Comedy Officer, and partner Deborah Brown, who said: “Every organization aspires to be authentic and transparent. Stand-up comedy and communications are founded on the same core principle- truth. The best stage comedians begin with the truth in creating their material and the best corporate communications must always be based on truth. That’s why Comedy Experience is a holistic solution. It begins (or enhances) a process that enables an organization to heighten its transparency and credibility to all constituent audiences. And, that’s a game-changer.”

Michael Lasky of the law firm, Davis & Gilbert, recognized the new solution’s value and asked Peppercomm to lead a comedy experience for his team. He said: “Although there are many smart and knowledgeable attorneys, the industry as a whole is not as ethical as many of us would like, and we’re often the butt of jokes. We are also too often viewed as stiff and impersonal. Peppercomm helped us to understand how to incorporate humor into our business dealings with clients to more effectively connect with clients. The experience also showed us how we can start to change our reputation with the public at large.”

Major universities have seen Comedy Experience as an ideal addition to their executive education programs.

“Peppercomm has conducted its Comedy Experience workshop three times for Syracuse University’s Executive Education program and for the Association of Cable Communicators,” said Maria Russell, Director, Communications Management Professor, SI Newhouse School of Public Communications, Syracuse University. “The workshop always gets positive feedback from the attendees, and it’s an unexpected way to improve communications that these professionals can now incorporate into the workplace.”

Peppercomm’s Comedy Experience is a custom-built, intensive, interactive program in which participants learn the immediate connections between comedy and business, are “schooled” on the four types of stand-up comedy, and then, one-by-one, perform live routines in front of their peers. Peppercomm coaches provide instant feedback and, critically, review videotapes with each individual afterwards.

“Science has proven that exercise, chocolate, and laughter all cause the release of endorphins, or ‘love chemicals,’ in the brain,” said Fletcher. “It turns out comedy is a great way to get your audience to fall in love with you. And it’s cheaper than buying them all chocolates!” 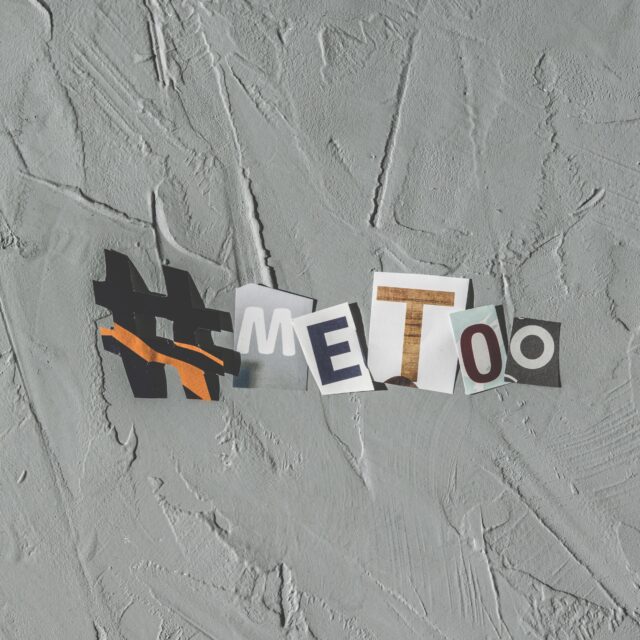