NEW YORK: Melissa Vigue, former chief of staff at MWW, has joined Peppercomm as an SVP.

Vigue said she is based in New York and reporting to Jackie Kolek, partner and GM of Peppercomm New York. Vigue started in mid-October with approximately 10 direct reports including client service and office services staff. Her remit includes two of the agency’s major consumer clients, the Alliance for Lifetime Income and Sharp Home Appliances, as well as new business and agency positioning.

“It was clear that we were already on a road to transition to a new type of firm, so HPL going its way and Peppercomm going its way served as a catalyst for what was already underway,” Cody said. “What we needed to manage the change was a person with [Vigue’s] skills, so I brought her back and created a position suited to her abilities and where we’re headed.”

While Vigue had worked at MWW for just more than a year before taking this job, she’s a Peppercomm veteran, having worked there just under 13 years before MWW.

“I love MWW,” she said. “I enjoyed the people and things I was doing there, but my heart is with Peppercomm having spent many years with the company.”

Cody said that as the firm expands into areas like crisis management, employee engagement, web and user interface design, he expects to make more hires early next year. The firm also recently made structural changes, creating an executive committee of the firm’s four partners and giving each new duties.

President Ann Barlow is continuing to lead client service and new business acquisition in the Bay Area, but is also serving as MD of employee engagement. MD Deborah Brown is continuing to run the societal crisis offering, but has also been named CMO.

Kolek is continuing to lead financial and professional services and is also serving as GM of the New York office. MD Maggie O’Neill is serving as chief client officer in addition to leading consumer and lifestyle experience.

Appearing in Careers, Ideas, In the Media, News, Our POV, Thought Leadership 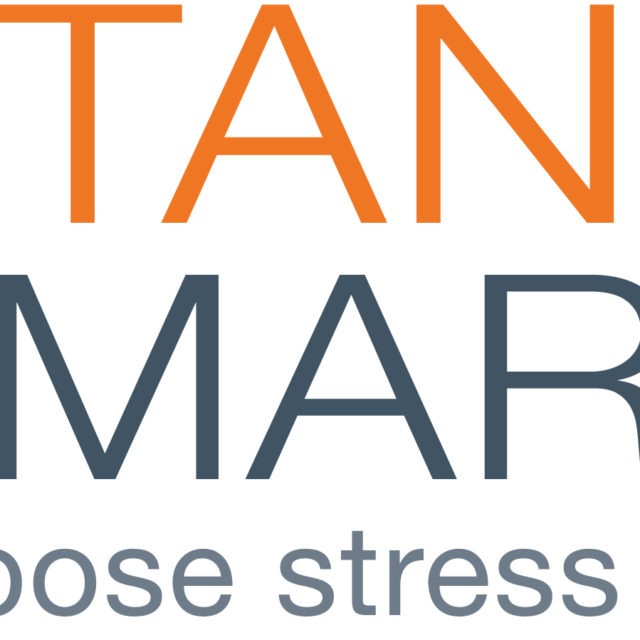