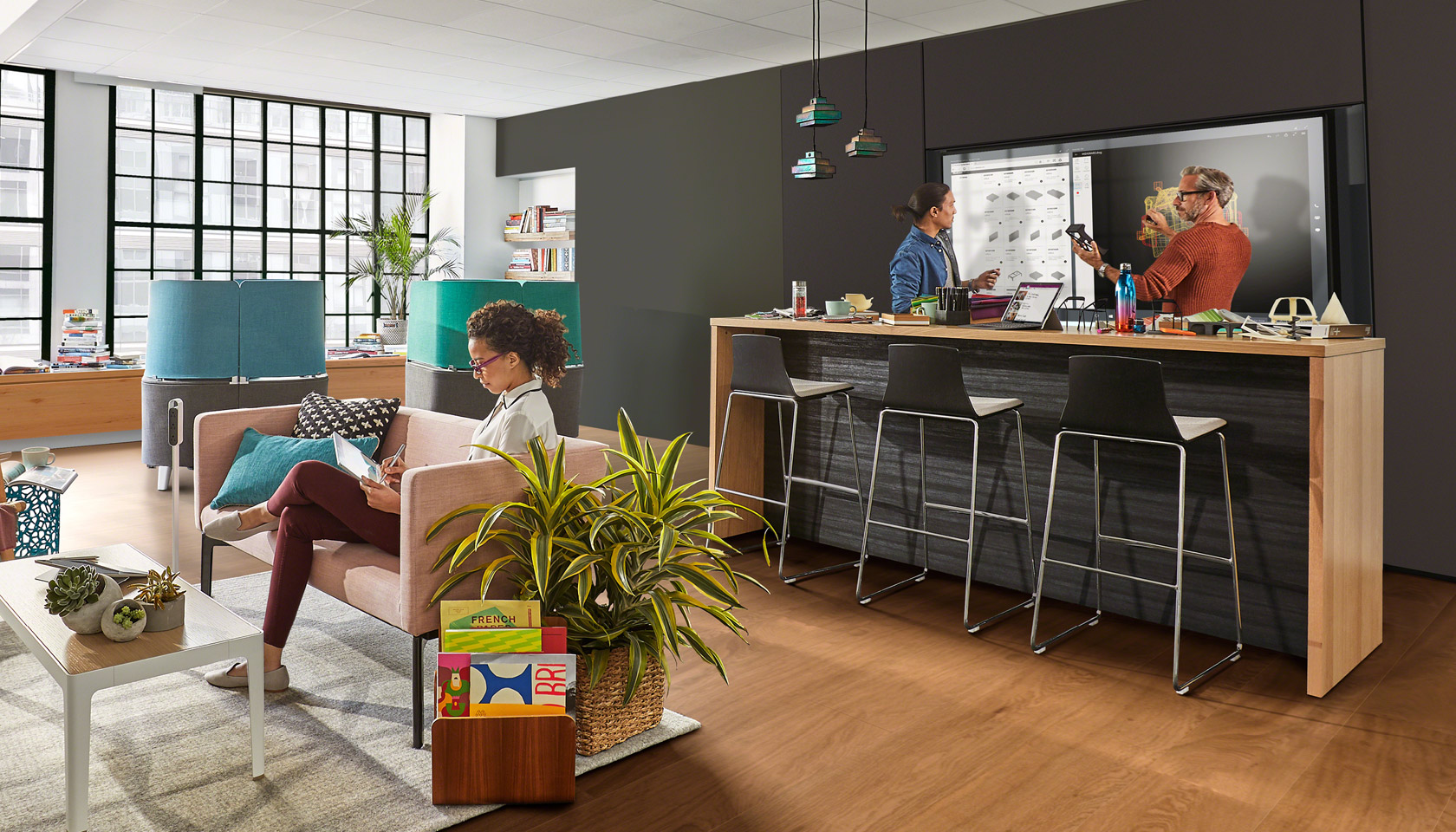 Why It’s Relevant: The team managed to shift perception of a company by highlighting its history of innovation.

Steelcase, the global leader in office furniture, defines itself as a company of ideas, its success built on human insight. On the eve of its 100th anniversary in 2012, Steelcase wanted to reaffirm that its legacy was larger than workspaces and permanently embed the core belief of insight into the company’s heritage.

Peppercomm was charged with securing feature coverage of anniversary activities in select community outlets and top-tier business and consumer outlets across the nation. The team secured feature placements with The New York Times, Wall Street Journal and Forbes, among several other regional and trade outlets.

The team also fostered ongoing community dialogue about anniversary activities and Steelcase through social media, developing fresh content for the anniversary microsite, serving as community managers for Facebook and Twitter and hosting a special Twitter discussion on the topic of the future of work. As a result, engagement and number of followers increased significantly: with an uptick of 2,100 Twitter followers and 6,000 Facebook likes.