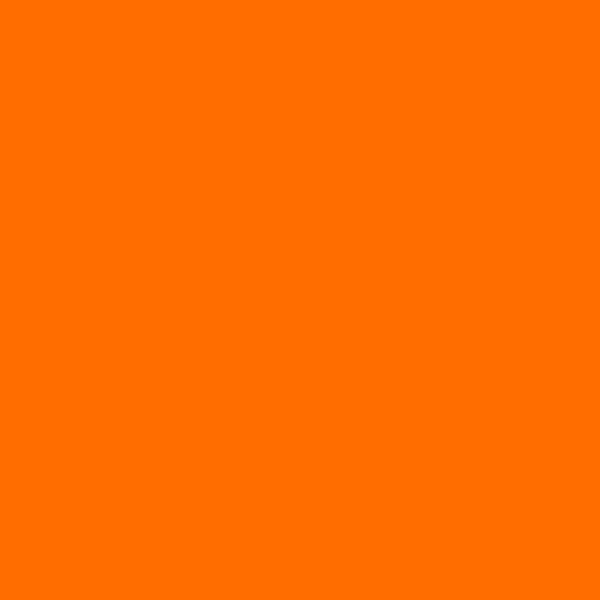 From soup to nuts, Peppercomm created the new brand. We conducted and analyzed all the research that led to the new positioning and acted as creative director to The Hive to produce the assets that were used to introduce the brand at Greenbuild. We worked hand-in-glove with Saint-Gobain communications and associated employees to launch the brand both on the show floor and on the streets of Philadelphia.

Saint-Gobain was a brand with a deep history – but one that was largely unknown in the United States. It needed a new way of showcasing the depth and breadth of its multi-billion dollar portfolio in a relatable, easy-to-understand way. Additionally, some of its sub-brands, such as CertainTeed and Sage, were much more well-known by audiences. Saint-Gobain wasn’t looking to change this level of recognition– just make the connection to the corporate parent clearer.

After deep research, Life’s Material Difference was born. All businesses in the portfolio were able to ladder up into the positioning, and it spoke directly to the impact of Saint-Gobain products on people’s lives. For launch, we took a multi-disciplinary approach, the foundation of which was a new visual identity. Other tactics: 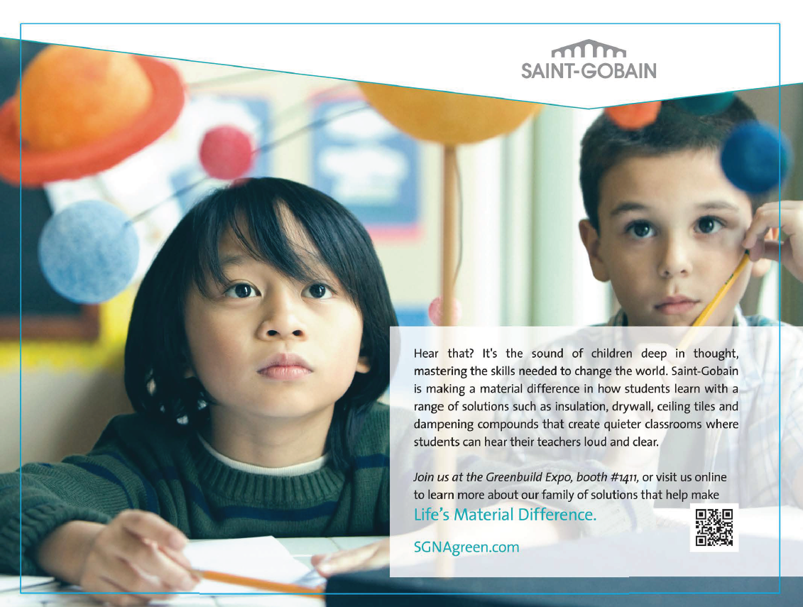 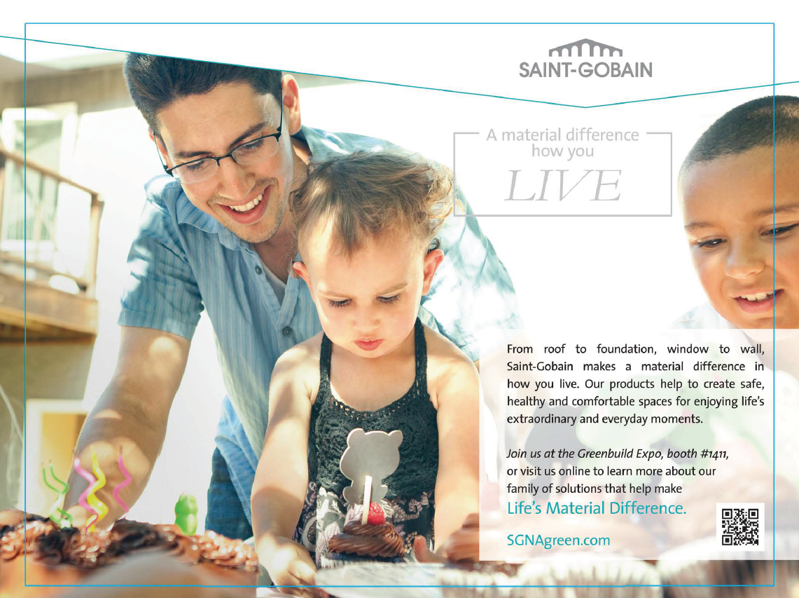