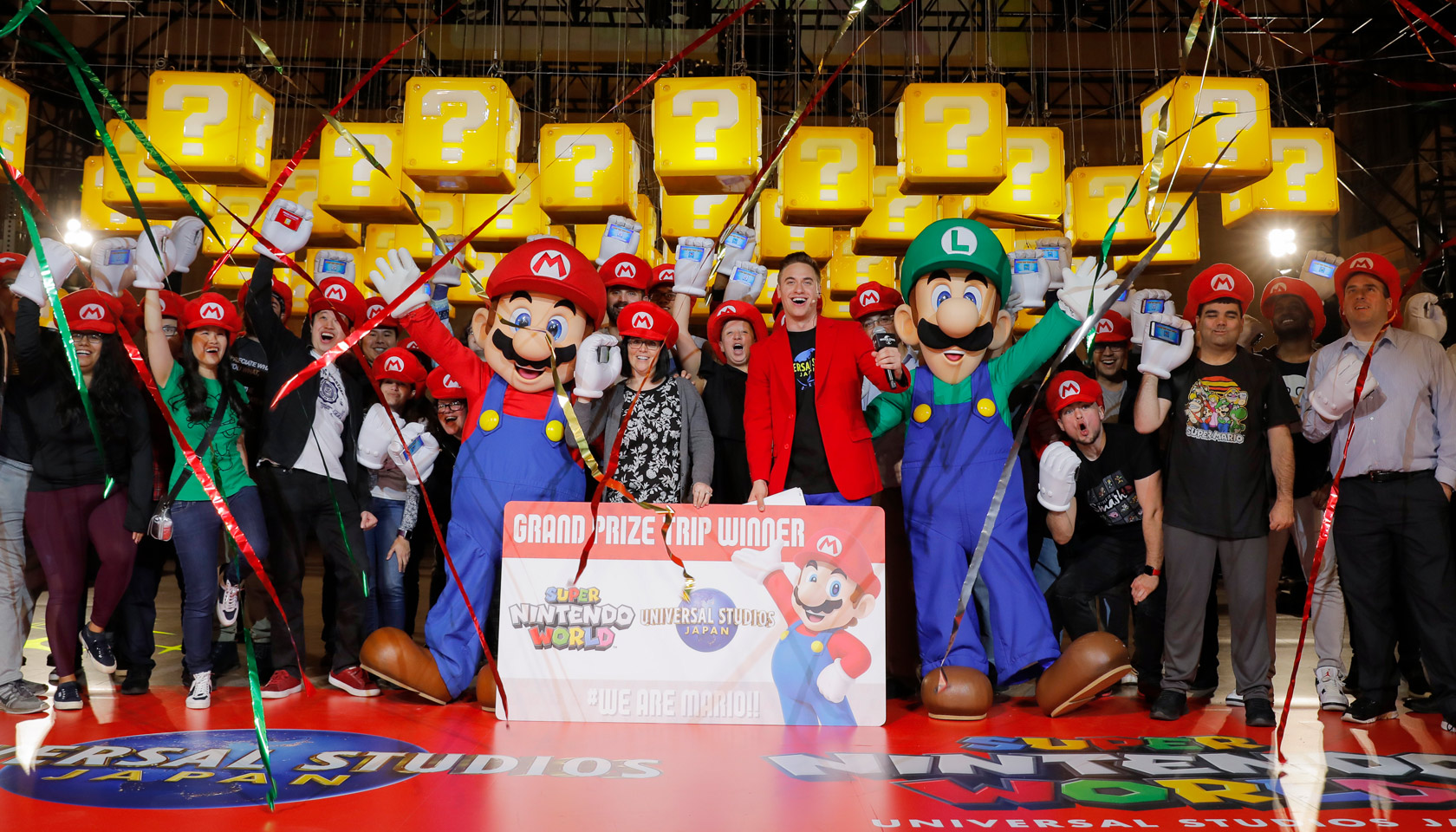 With the upcoming opening of the new Super Nintendo World theme park in Osaka, Japan, Peppercomm was tasked with drumming up awareness and excitement for the park in the United States. The team would work with Universal Studios Japan in the early months of 2020, by securing media interest for two key activations announcing the theme park.

In January, Peppercomm focused its efforts on pitching the official unveiling of the Super Nintendo World opening in Japan, along with the “We Are Born to Play” music video. The team targeted key national, tech, and trade media, and interest was significant.

In February, a live event – the Super Nintendo World Challenge – was executed in Grand Central Terminal, and the team secured 20 media attendees from local publications, broadcast outlets, and gaming networks – leading to further coverage of the upcoming park opening. 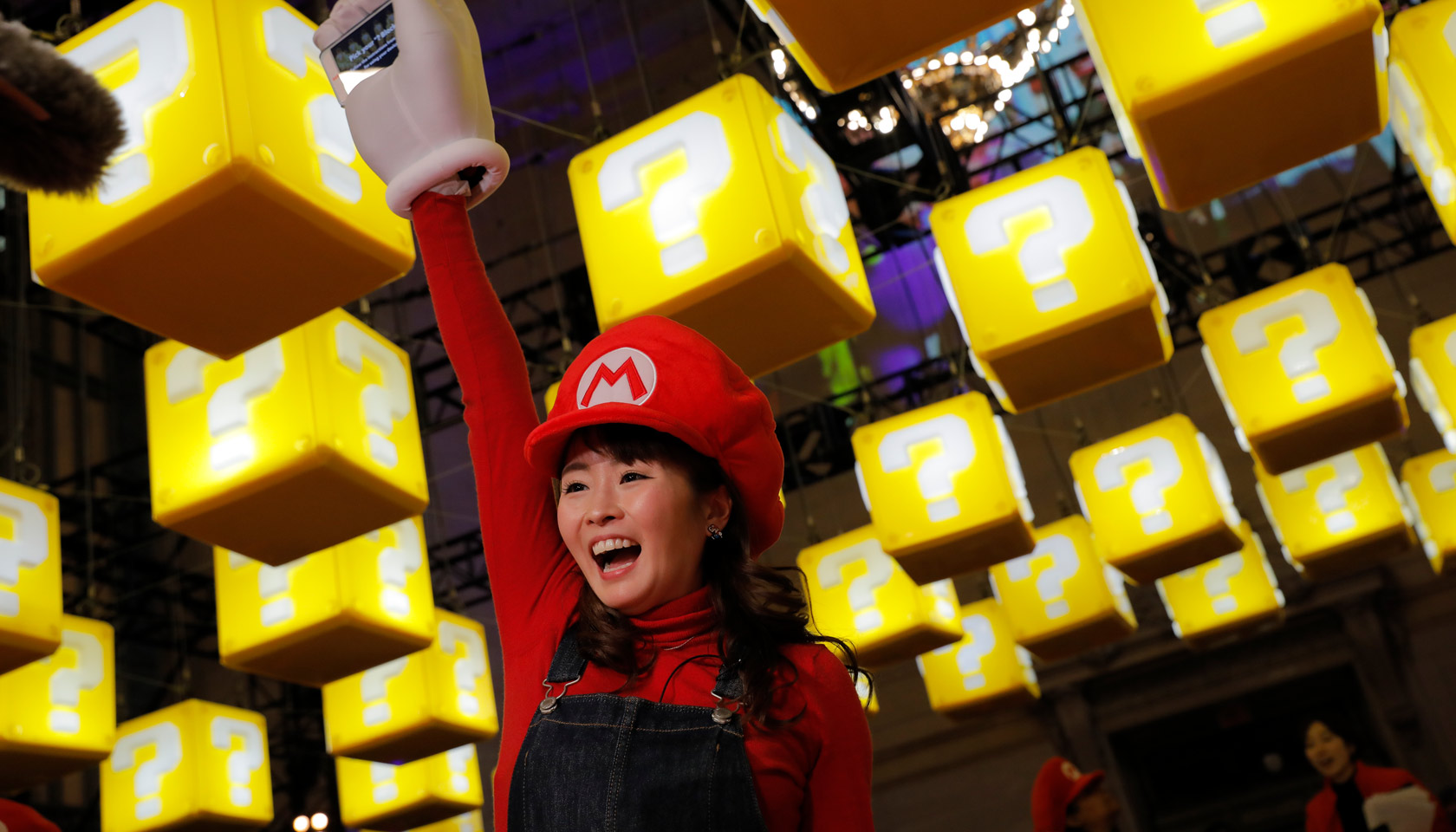