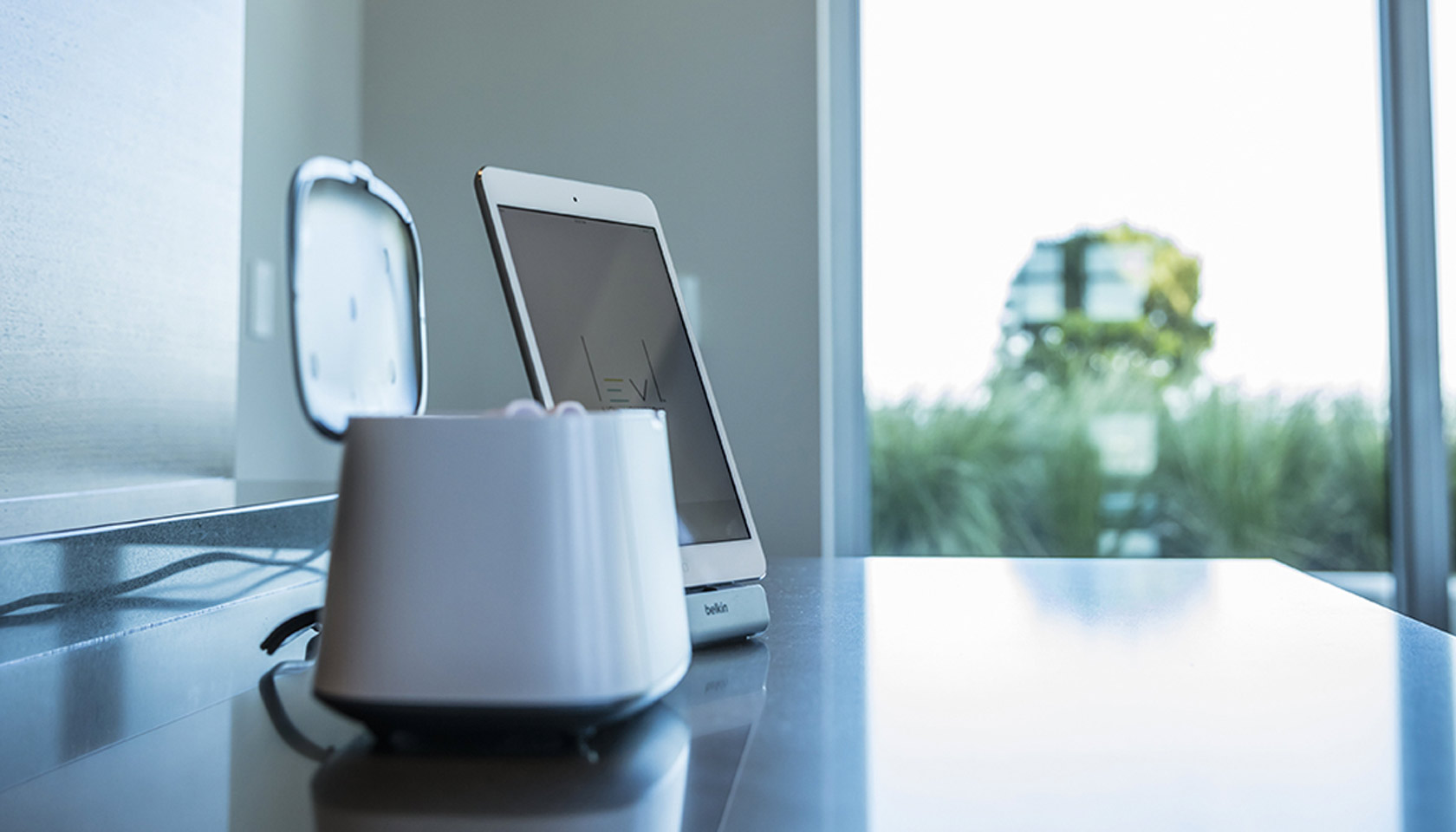 Faced with launching not only a new product, but a new category, Peppercomm established LEVL as the leader in the breath science and technology space at the 2016 Consumer Electronics Show. With a clear media strategy and crystalized messaging, owning the conversation around breath technology and fat loss. The campaign engaged our target audience in forward-thinking conversation, showcasing the brand’s clear vision through an advance strategy designed to educate key reporters on the concepts of breath technology and fat metabolism. We conducted embargoed meetings with USA Today, Outside Magazine, LEVL’s hometown newspaper, The Seattle Times, and more.

Peppercomm launched LEVL the evening before CES with advance coverage in USA Today and The Seattle Times, at the same time that our press release hit the wire. The coverage started rolling in.

To help drive the conversation among consumers, Peppercomm created a partnership with an influential Fitstagrammer to serve as a roving reporter on the CES show floor. The Fitstagrammer hosted chats in the booth and streamed them on Periscope. These lively sessions helped educate consumers on what’s next in the world of wellness and fat loss, and were promoted heavily on social media.

The payoff? Peppercomm’s efforts reached an audience of 2 billion with coverage ranging from USA Today and the Associated Press, to Fox Business and TIME, which named LEVL as one of the 9 Coolest Gadgets at CES 2016. Additionally, LEVL gained 92 percent share of voice, owning the breath technology space. 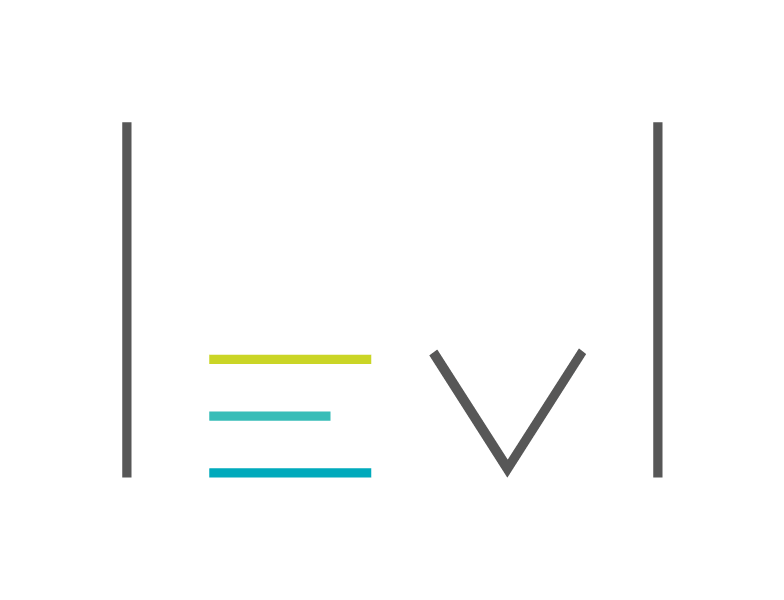 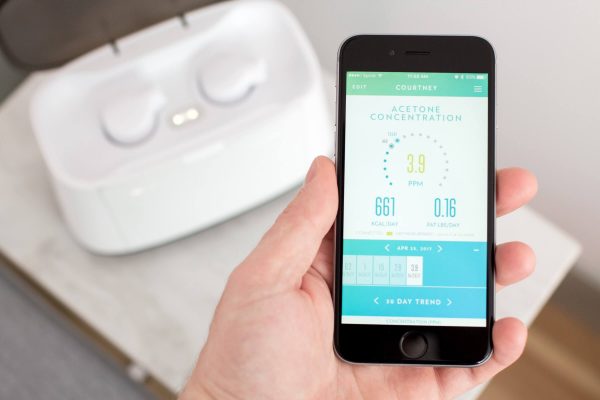