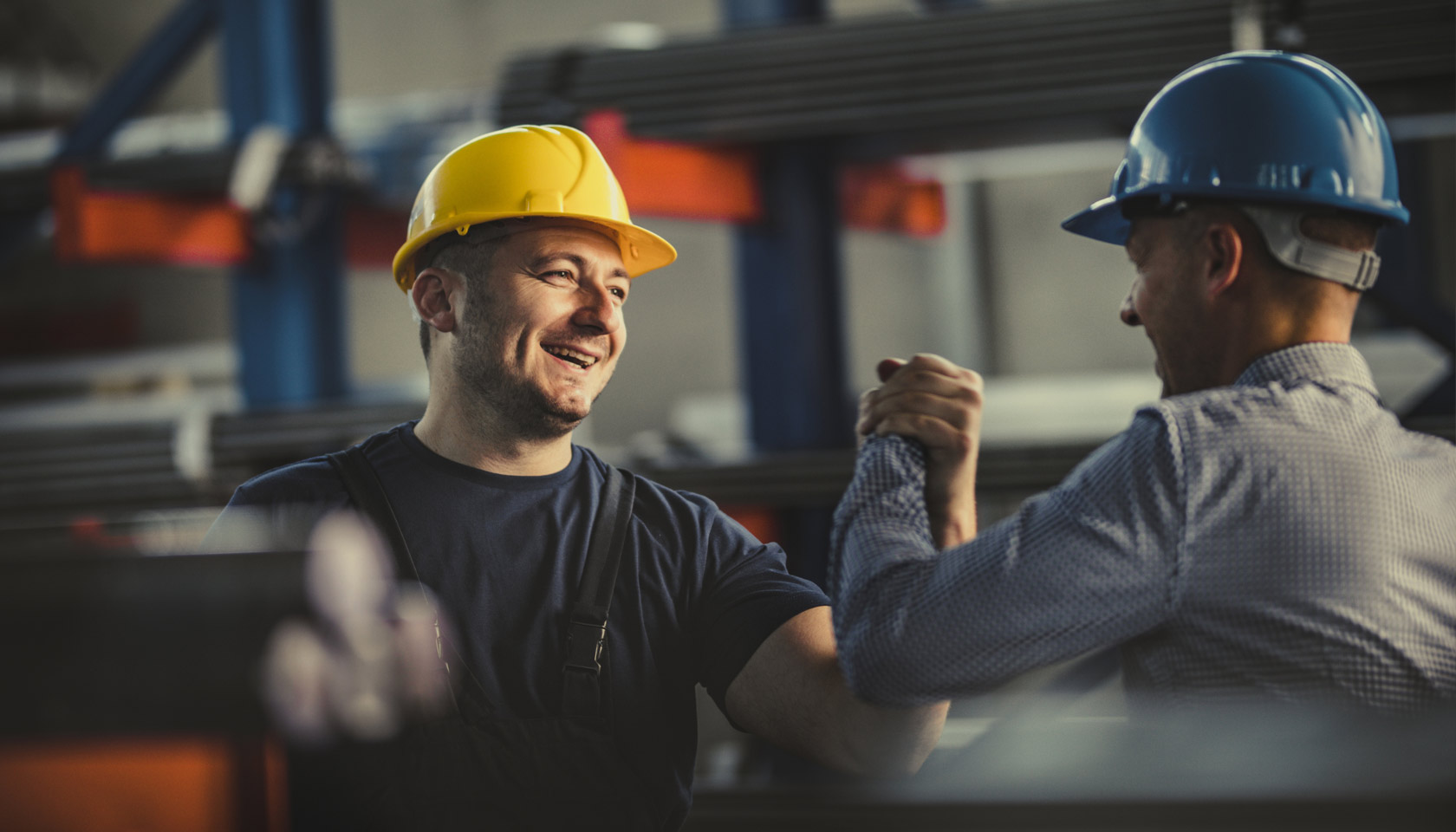 Challenge: Whirlpool Corporation has a longstanding commitment to U.S. manufacturing and jobs.  Founded in the U.S. more than 100 years ago, the company has continually invested in its U.S. facilities and employees.  However, the company believes that threats from overseas competitors unlawfully trading imports of large residential washers and French door bottom mount refrigerators from South Korea and Mexico, impact the company’s ability to invest, innovate and compete in the marketplace.

As part of Peppercomm’s reputation and issues management work as agency of record for Whirlpool Corporation, the team was tapped to provide strategic counsel and raise awareness about this issue both internally and externally.

Solution: Peppercomm executed both events based and ongoing communications to drive awareness of the aggressive petition and Whirlpool’s commitment to U.S. manufacturing.  Beyond aggressive media relations, the Peppercomm/Whirlpool campaign featured:

Results: In January 2013, The U.S. International Trade Commission (ITC) unanimously ruled that unlawful pricing by competitors caused injury to the U.S. clothes washer industry. This positive vote was the ITC’s final ruling in the international trade investigations related to clothes washers from South Korea and Mexico. As a result, the U.S. government imposed duties on imports of the unlawfully traded clothes washers.

The initiatives above reached top-tier press including the Associated Press, Cleveland Daily Banner and Chattanooga Times Free Press, USA Today, Discovery’s How It’s Made, The New York Times, CNBC, and Industry Week, among others. In addition the grassroots employee efforts reached more than 10,000 critical manufacturing employees. 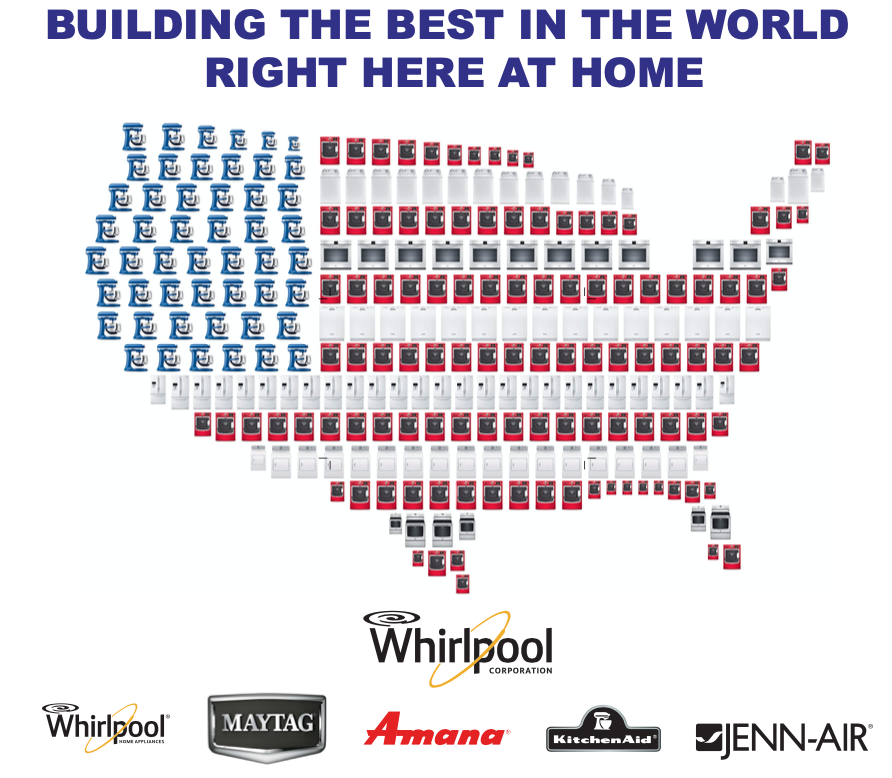 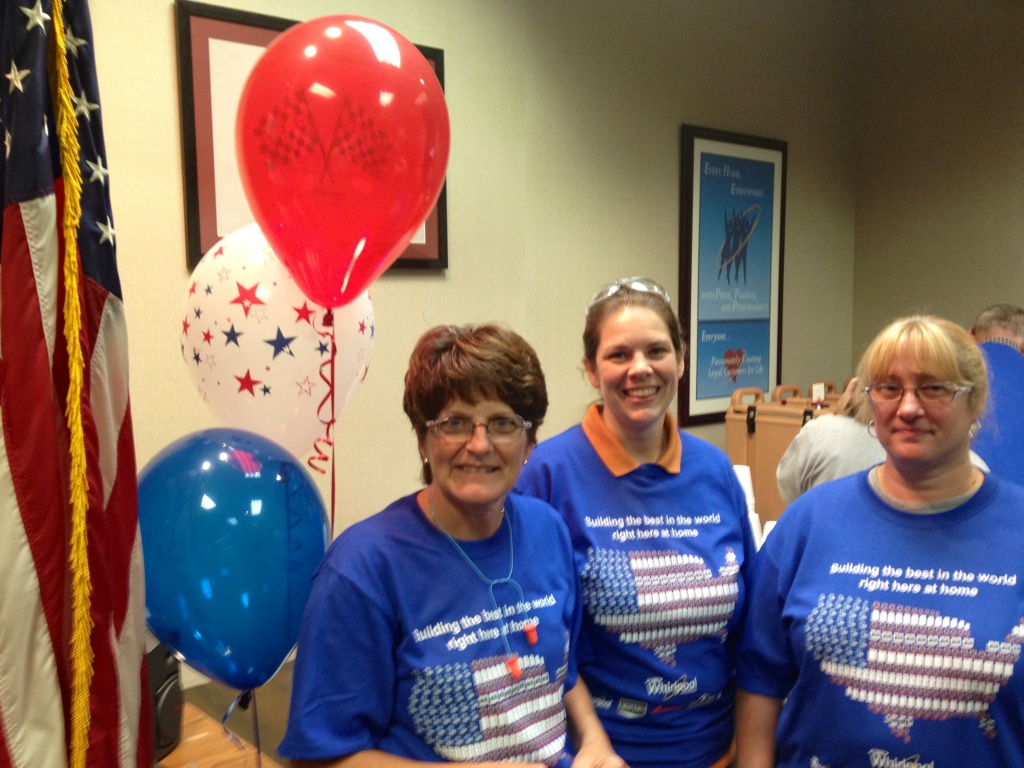 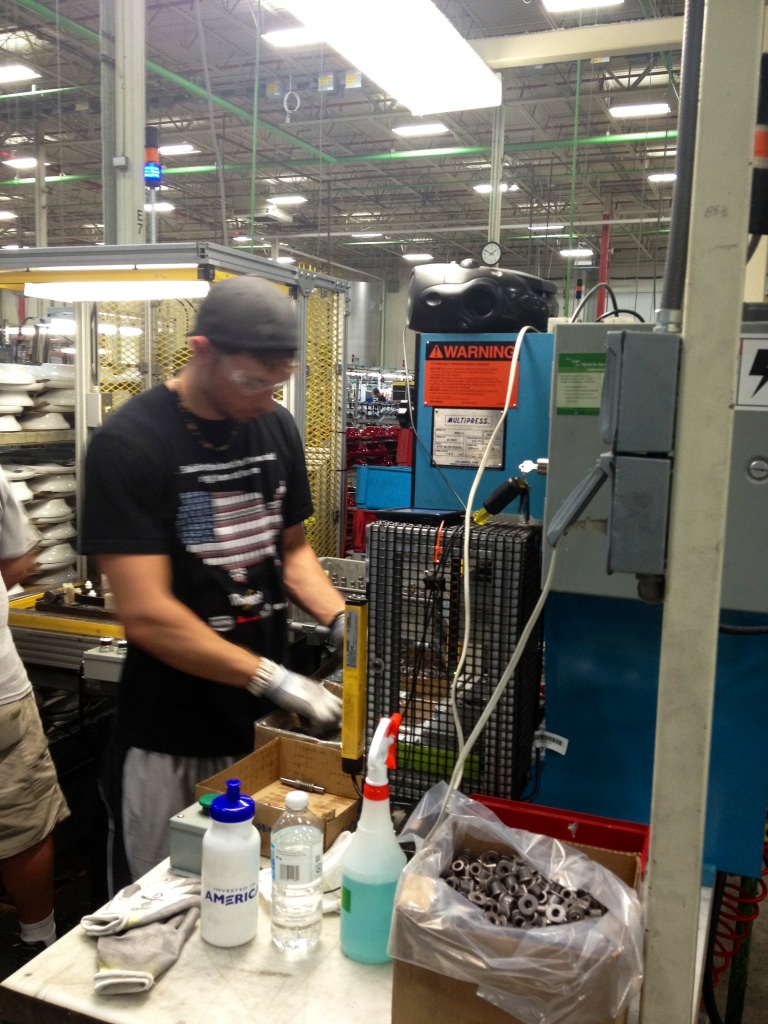