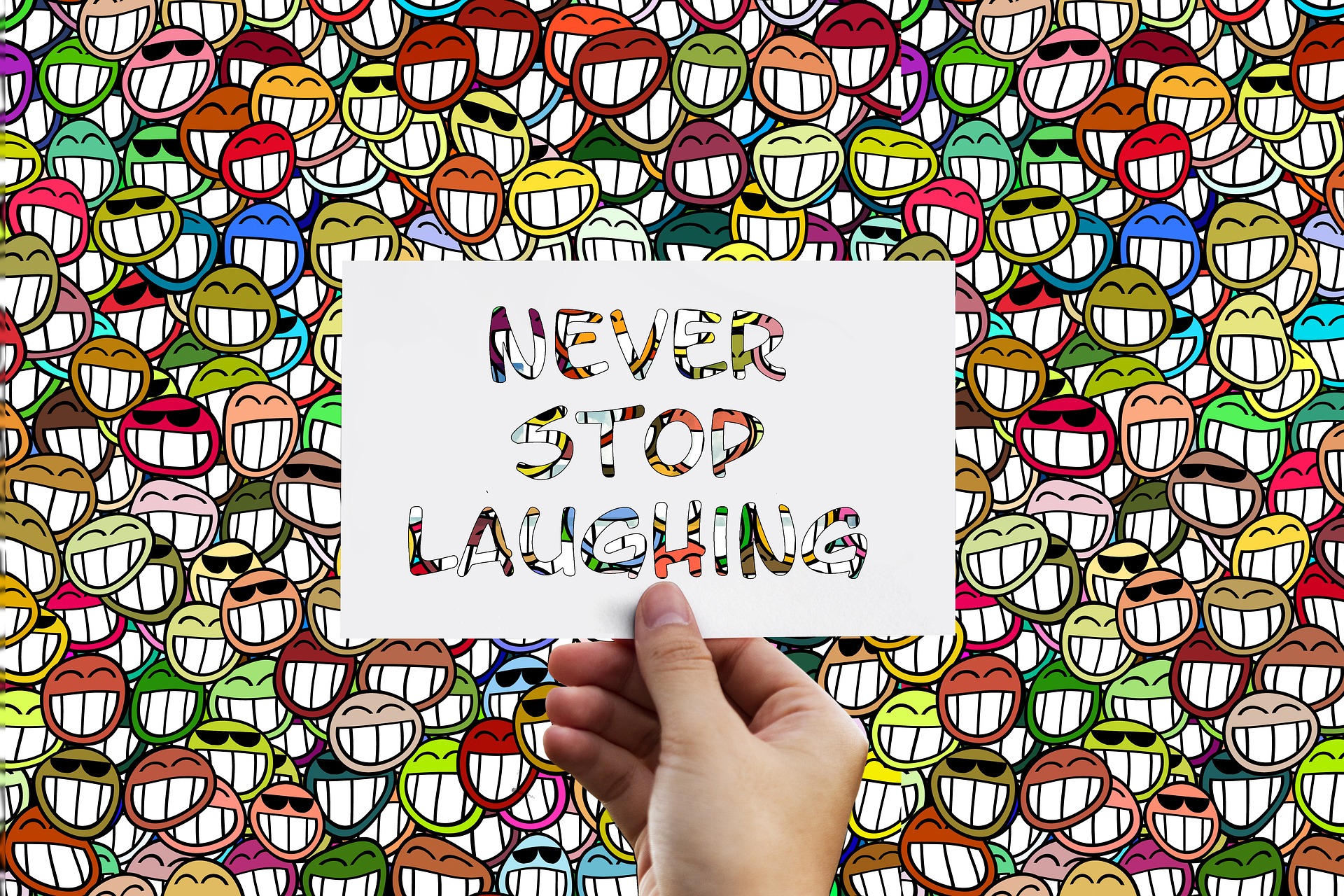 Let’s be honest: 2021 wasn’t the world’s best year on record. Most of us were still licking our wounds from 2020, professionally, financially, personally or otherwise.

And yet, despite the blows the pandemic continued to rain down, we still found ways to laugh – often at ourselves and based on the common ground we discovered through shared circumstances.

We rounded up 5 of our favorite corporate “LOL” moments from 2021, highlighting that even in the darkest of times, we can find ways to keep it light: