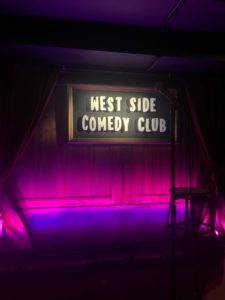 In 2019, Peppercomm tried something different and held a fundraiser at a comedy club instead of a traditional holiday party to close out the year, helping out a cause while laughing together at the same time. This year, the new tradition continues, as Peppercomm hosted a laugh-out-loud fest at New York’s West Side Comedy Club!

The event on December 11th helped raise over $2,000 for Win, an New York organization providing safe housing and critical services to help homeless women and their children rebuild their lives and break the cycle of homelessness.

Peppercomm CEO Steve Cody played emcee at the show, which featured comedy routines from five Peppercomm employees (four making their debut) and an employee from Win. Thanks to all who came out to perform, support and laugh at us…er… with us! 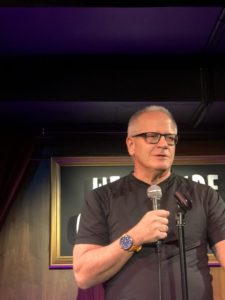 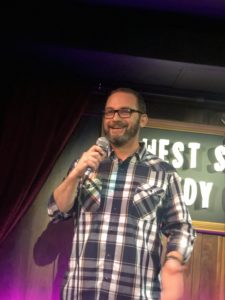 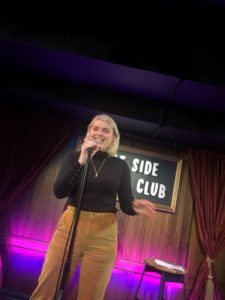 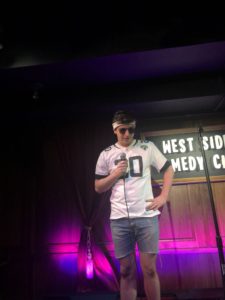 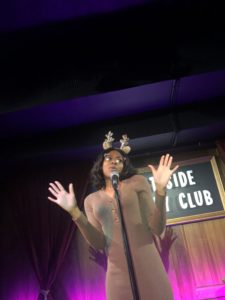 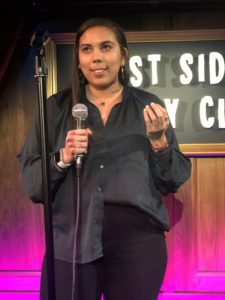 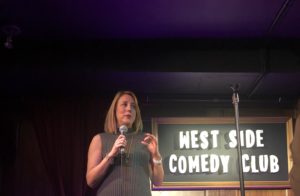